ABOUT US
What we do?
Why we are different?
How to book?
Discover Corsica
Discover Sardinia
CORSICA
Travel guide to Corsica
SARDINIA
Sardinia guidebook
SICILY
TAILOR-MADE HOLIDAYS
Menu
Discover below our latest proposals for Corsica, or use filters for selecting appropriate to your needs.

BOAT TRIP BETWEEN CORSICA AND SARDINIA

Once in union the two islands of Corsica & Sardinia are separated by the sea channel that traverses the Bouches of Bonifacio to the northern port town of Santa Teresa just 12km away. Considering their relative proximity it makes for an ideal pairing to experience the contrasting nature of the islands the expansive coastline and the rich aquatic environments. With a choice of various yachts and sail boats the sea exploration is at your choice and can be tailored to suit meet specific itineraries.

Ask for a quotation

When to go:
From 1st of May to 30th of September


Type
Boat trip
BOOK
Ask for more
Day 1
From Ajaccio to Cacao cove, Senetosa
If weather permits, night - anchorage in the wild bay of Senetosa.
Day 2
From Senetosa to Erbaju beach and Stintino
A wonderful cruising to Erbaju beach followed by relaxing night in the charming sardinian town of Stintino. Make sure you don’t miss the most beautiful Sardinian beach, La Pelosa.
Day 3
Stintino, Neptune caves, Alghero
Neptune caves off Cape Caccia: seeing this spectacular cave it looks as if it was carved by the God of the Sea itself. Only a few hundred meters out of the 4 km long cave it is actually open to public visits. Nevertheless it is enough to appreciate the impressive dimension of the stalactites and stalagmites some of which unite in columns. The cave it is accessible by sea if weather permits, and also through a 656 steps scale caved in the cliff.
Relaxing evening and night in Alghero. Visiting Alghero during a cruise in Sardinia it is always a moment of pleasure and you will adore the charming medieval centre, one of the best preserved on the island. More-over you will discover traces of the Catalan domination; conquered by king Aragon in the 14th Century, the town remained for a long time one of the main quarters of the Spanish and Catalan rule in the Mediterranean and on the island. Today, the fortified towers and the ancient gates for access still watch over the town, the seafront and the marina. Nothing can match a relaxing walk along the ramparts in the light of the sunset.
Don’t miss one of the best restaurants with local food, Le O, only with reservation, located by the marina.
Day 4
Alghero, Azinara, Isola Rossa
Anchorage in Asinara bay for lunch, followed by night in Isola Rossa, North Sardinia.
Several beautiful small bays are perfect for anchorage during the night.
Day 5
Isola Rossa, Caprera in the archipelago of La Maddalena
Anchorages in wonderful places like Cala Coticcio, Cala Portese or Cala Brigantino, a wild bay resembling a hiding place for pirates surrounded by the dry maquis. Perfect for a relaxing dip in the clear waters. Arriving in Porto Rafael in late after-noon, don’t hesitate to stop at Harry’s Bar for an aperitif. Night in Porto Rafael or anchorage in Caprera.
Day 6
Caprera – La Maddalena – San Stefano – Budeli
In the extreme North-West of Sardinia, near the Strait of Bonifacio (Corsica), the islands of Maddalena are testimonies made in the red granite and prophecy reminding us that millions of years ago the two islands were united. The archipelago is composed by over sixty little rocky islets and 7 big islands. Amongst the most important ones are La Maddalena (with the highest number of inhabitants and visitors) and Isola Cabrera (the birth place of the great Garibaldi where you can visit his house and his burial place). Once separated by the sea, the two islands are now united by a bridge which allows us to visit them easily by car.
Day 7
Lavezzi archipelago – Bonifacio
At a few hundred meters from La Maddalena, in the heart of the International Marine Park of the Strait of Bonifacio, we will discover the natural reserve of the Lavezzi Islands, a privileged space between Corsica and Sardinia, where we can find amazing granite formations and wild beaches.
The natural reserve of the Strait of Bonifacio the most extreme southern point in Corsica, it is a zone where the vegetation is protected and picking flowers is forbidden. Here you can actually find many endemic species following the marked paths: wild flowers, wild aromatic plants… After you can dive in the clear Mediterranean waters and catch a bit of the Mediterranean sun…
Admiring the Island Cavallo, Piana, Piantarella and the little “Corsican Caribbean”, Sperone and of course Cap Petrusato you will arrive in Bonifacio only to be mesmerized by the natural caves, such as Napoleons cave or the Dragon’s cave, and the millenary fortified citadel perched on the white cliffs. 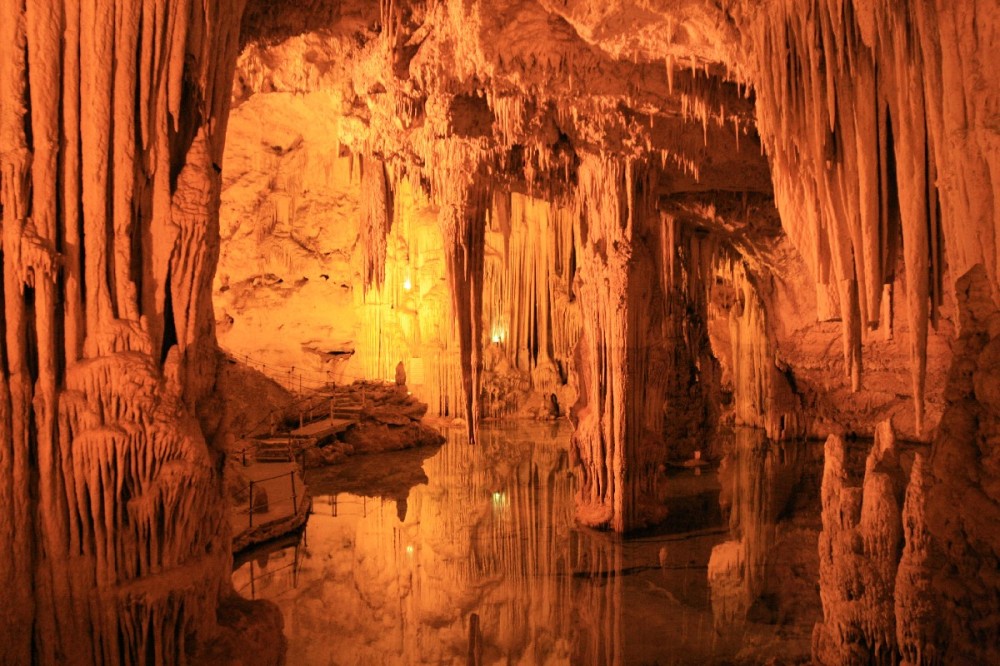